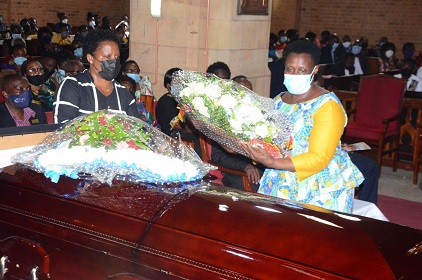 Vice President, Jessica Alupo, has described Patrick Bakka Male’s death as a “sad closure of an important chapter in a fruitful & long journey of an industrious person who has left bold footprints on the education sector of Uganda.”

In her eulogy Friday afternoon, Alupo said: “We acclaim his good works, dedication to his profession and his love for humanity. Uganda has indeed lost a father figure and an all-round educationist. We will forever define his legacy as an accomplished educationist.”

The family source told this website that the former educationist had been admitted to the ICU after his condition deteriorated.

Early this year, Bakka Male had retired from service although he had not officially handed over to John Kazibwe, who replaced him at Mengo Senior School.

Kato Mpanga, a UK based academic lawyer, and former Budonian told Nile Post that Bakka Male was not just a headteacher, but an inspirational leader who encouraged them to do good.

Mpanga said that the best thing that the Budo community can do for Bakka Male right now, is to rename the “Tuzimbe building” whose construction the deceased spearheaded in his honour.

A grief stricken former student described Male as, “Probably the best headmaster Mengo has had in the last two decades before King’s College Budo snapped him up.”

Final part of the text adopted from the Nilepost 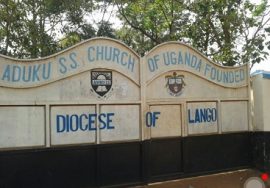