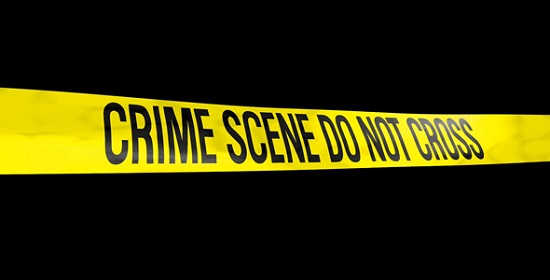 It was about 1pm yesterday when a man identified as Sulaiman Kanayna approached officers attached to Sekanyoni Police Station in Mityana and registered a complaint.

According to the ‘complainant’, he and colleagues had been robbed of proceeds from their tomato business. The ‘complainant’ added that one of the persons who robbed them had been arrested and was about to be lynched by a mob.

After listening to the ‘complainant’, two officers: CPL Alfred Okech and PC Moses Kigongo left for the scene.

This is now about 3pm when they left for Sebobo village in Sekanyoni Town Council.

Little did they know this was a trap.

The officers disembarked from their motorcycles and were led towards Happy Nursery School.

It is from here that the ‘complainant’ with others, ganged up and attacked the two officers.

The attackers grabbed the officers’ guns, shot Cpl Okech on the head and PC Kigongo on the neck and head, killing them on the spot.

They then made away with the two guns.

Kawala pledged “to do everything within our means, to ensure the right suspects are identified and brought to book.”

According to Kawala, the motive of the killings is not clear.

“Our thoughts and prayers are with the families of the two dedicated officers,” Kawala said.