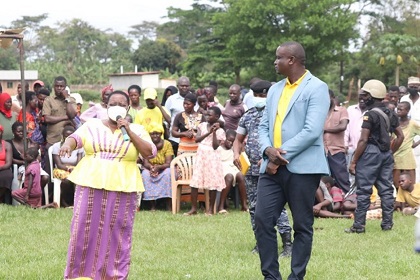 This, having garnered 31,830 votes against NUP’s Harriet Nakawede who garnered 31,380 votes.

In January this year, NUP’s Ffeffekka Sserubogo (RIP) won the seat. However, he passed on in June.

Against the above background, a by-election had to be scheduled.

The revelation of NRM win comes amidst accusation of massive vote rigging, intimidation and arrests of supporters of the National Unity Platform candidate. 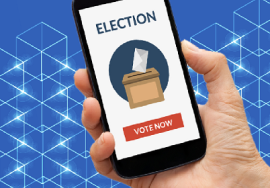 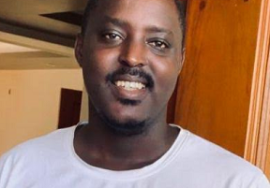 How can the NRM rebuild itself and not repeat errors of the 2021 elections? 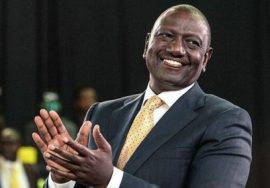 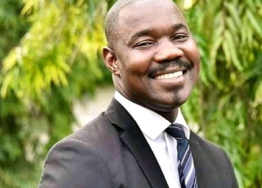 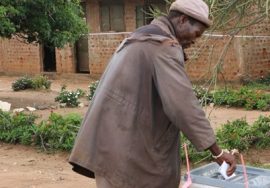 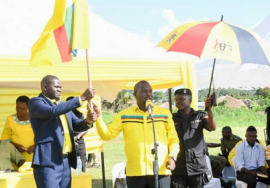