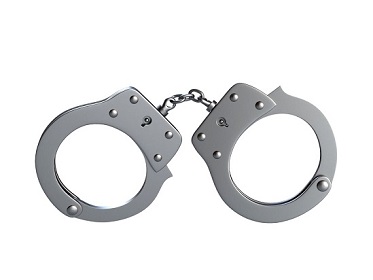 The police at the Central Police Station, Fort Portal are holding a driver and resident of Namungoona in Rubaga Division, Kampala in connection to the robbery that happened in the Western District of Kabarole.

The suspect has been identified as Denis Tusiime and by the time of his arrest, he was in the company of a one Sharih Ajuna, a Mutooro businessman.

Against the above background, the Flying Squad Unit was alerted and had the pair arrested.

The police say that the suspects are being held over being in possession of suspected stolen property Vide FTP CRB 055/2022.