Produced by Mettvo production, the song is a definition of creativity, skills and ability.

Talk to me, an afro beat/dancehall has had a good reception, dominating major radio airplays, with many commending the lyrical and vocal deliveries.

Kapa says its video is to come out soon.

His love for music started straight from school where he used to perform on school parties at Kawempe Muslim. He later joined the school choir from where he strengthened his passion.

Unfortunately, he lost his father and number one fan in 2020.

Despite it being such a low moment in his life, Kapa Boy reveals that his father’s demise only motivated him to work harder and keep the dream alive.

‘Talk To Me’ is testimony that that even at his lowest, Kapa Boy is unstoppable.

Listen to Talk to me here: https://youtu.be/CJYXSm7ZMbY 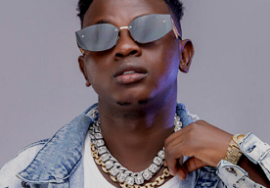 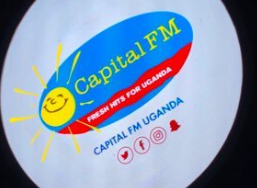 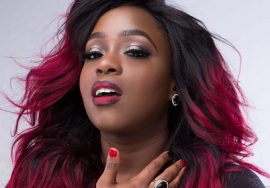 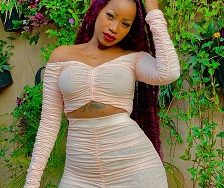 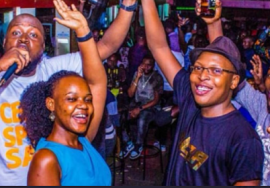 Why Ruger’s Uganda Concert Was Blocked