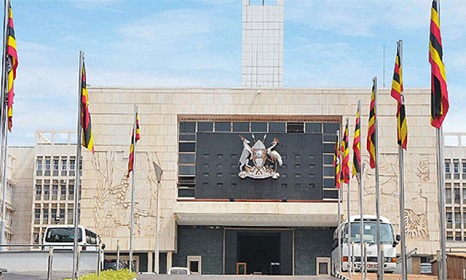 A former official of Uganda Land Commission (ULC) has reportedly fled out of the country.

Barbara Imaryo, the former ULC Secretary was Wednesday expected before the Chairperson, Committee on Commission and Statutory Enterprises, Josel Ssenyonyi.

Imaryo was expected to make her side known over her role in irregularities in the payment of land compensation.

However, Ssenyonyi told the Committee that Imaryo reportedly fled the country.

COSASE is investigating circumstances under which new claimants were paid while others who had taken long in the queue have not been paid to date.