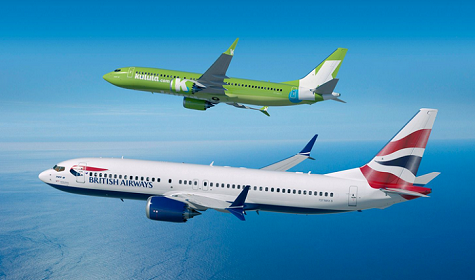 South Africa based Comair has announced that it has failed to raise funding required for the airline to continue with its operations.

Accordingly, the Company’s joint business rescue practitioners give notice herewith that they no longer believe that there is a reasonable prospect that the Company can be rescued.

The carrier operates flights under two brands, British Airways (a franchise) and Kulula.

Earlier, the airline has said that it won’t resume operations until sufficient additional funding has been secured.

The airline had planned to operate 32 flights across South Africa today.