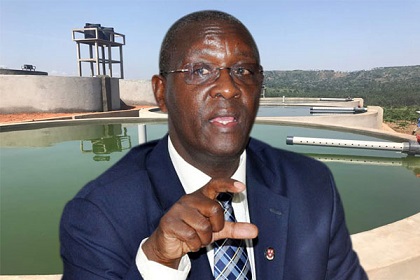 A man in Kampala identified as Robert Haguma has apologized to Judiciary Permanent Secretary, Pius Bigirimana, through an advert in the newspaper.

This was after Bigirimana’s lawyers of OSH Advocates filed an intention to sue dated July 11, 2022.

According to the advert published in the New Vision, Haguma in a comment on a WhatsApp group “For God and My Country” made “false, untrue and unfounded” allegations about Bigirimana, which comments were widely read by members of the said group.

Haguma says that his comment was based on social media posts.

“I therefore tender in my sincere apology to the person of Mr.Pius Bigirimana and retract the said post/comment,” the advert reads.