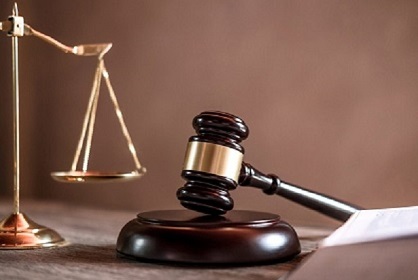 Katerega was arrested by police on Thursday and appeared before the Mukono Grade I Magistrate, Stephen Waidhuba for the mentioning of two charges of cyberbullying and threatening violence against the deputy town clerk, Majerani Luboyera.

On the WhatsApp group of ‘Mukono at Heart’ Kateregga accused the town clerk of failing to pay a team of youths who participated in the organisation of Mukono street business expo which happened at the beginning of this month at the district headquarters grounds.

According to Kateregga, the TC together with the festival manager, Brian Mpiima failed to provide clear accountability of the money received from the festival despite attracting companies that exhibited businesses.

“I was monitoring the flow of this festival since I also participated in the mobilisation of people to turn up for the event, enough money was collected to pay off the five key main workers but they are still demanding close to Shs 3 million,” Mivule noted.

The Grade I Magistrate, Waidhuba granted a non-cash bail of 3m Shillings to Kateregga and bonded his sureties, Shs 3 million each before adjourning the matter to August 11, 2022 for hearing.

Town Clerk Luboyera says such messages posted on WhatsApp groups tarnish peoples’ names who on several occasions, they don’t get a chance of defending themselves.

He notes that his intention is aimed at penalising Kateregga to issue a warning to especially the youths involved in the misuse of technological gadgets. According to him, he was just a patron at the event.