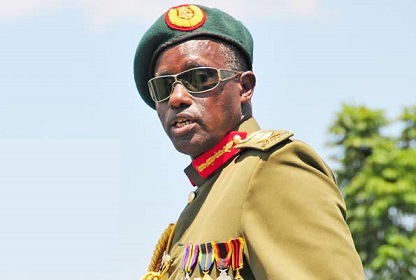 I salute comrade Gen Elly Tumwine for the sacrifices & contribution he made to liberate Uganda from Obote2 illegitimate & oppressive regime. A loyal cadre of #NRM, who didn’t often see ‘the other side of coin’. I disagreed with him many times but never doubted his intentions.

Gen Tumwine called me and apologised for leading an unsuccessful attempt to rig my election as MP of Mbarara Municipality in 2001. Gen Tumwine was loyal to #NRM & his trust was sometimes misused. May Gen Tumwine rest in peace.

The writer is an activist, Executive Director of UNAIDS and wife of FDC party founder, Col (Rtd) Kizza Besigye.