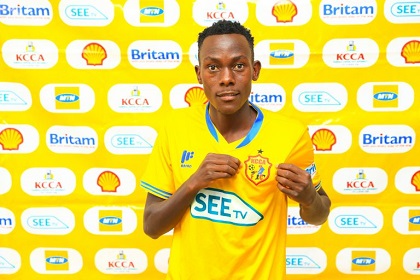 KCCA FC have suspended Saidi Mayanja for “being indisciplined and going against the team protocols.”

Mayanja was not part of the Kasasiro team that lost Saturday evening to Arua Hill in West Nile.

According to an article in the Club’s website, “The midfielder who made his debut for KCCA FC last game day against Wakiso Giants FC later participated in football activities that were not sanctioned by the club.”

It is not clear when Mayanja will return to the Club’s playing ranks. 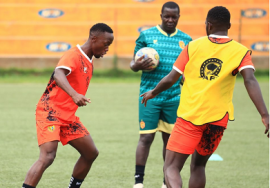 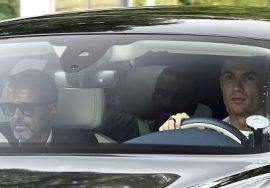 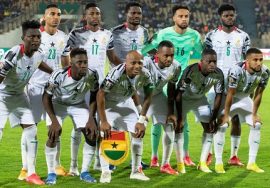 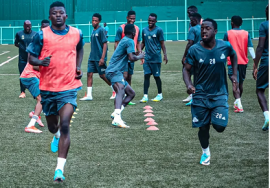 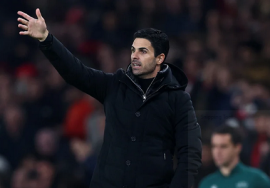 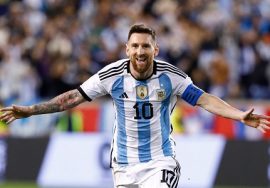 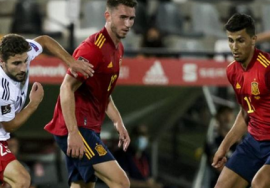 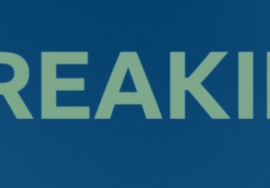