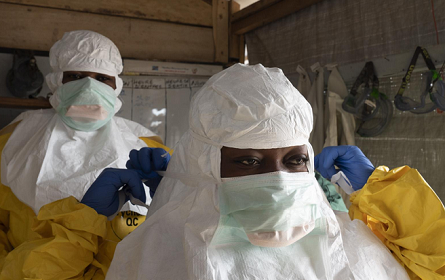 Following the Ebola outbreak in the districts of Mubende, Kyegegwa, Kassanda, Kagadi and

Bunyangabu, the Leaders Retreat that was schedule to begin today the National Leadership Institute at Kyankwanzi has been canceled.

The Country now has 58 total confirmed cases and 19 deaths.

So far, 20 people have recovered from Ebola.

Last evening, the President announced a 21-day lockdown in Mubende and Kassanda.

However, there had been a scheduled retreat for Leaders at NALI in Kyankwanzi.

Following the announcement by the President, the retreat was cancelled.

“The leaders’ retreat scheduled to start tomorrow at Kyankwanzi has been called off to prevent the spread of Ebola. A new date for the retreat will be communicated subsequently. Inconveniences are highly regretted,” Presidency Minister, Milly Babalanda tweeted last evening.