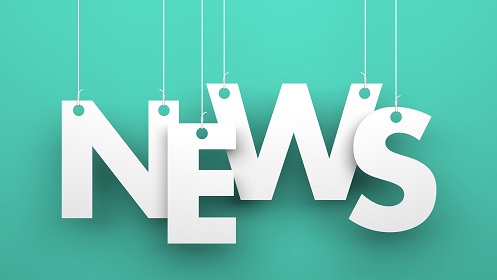 The attack planned by the ADF and ISCAP agents in Uganda is said to target places of entertainment and those of worship using small arms and explosives during the on-going World Cup 2022 tournament and the festive season.

Already, security has sent out a message of warning to personnel.

The Police are yet to comment on the latest threat.

However, Kampala Metropolitan Police – KMP Spokesperson, Patrick Onyango, recently warned the public against being in crowded places while watching the World Cup games.

Onyango also called for vigilance from the side of the public.

In 2010, terrorists attacked Kampala, blowing World Cup fans who were camped at Ethiopian Village in Kabalagala and those that were at Kyadondo Rugby Grounds and were watching the World Cup final match between Netherlands and Spain. Over 70 people died in the attack. 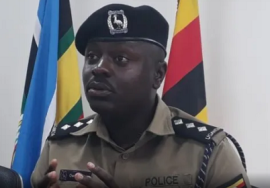 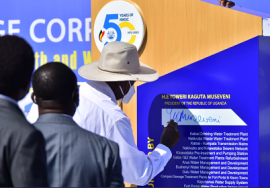 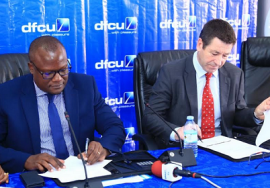 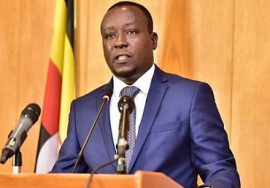